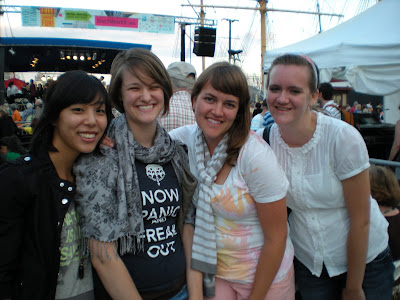 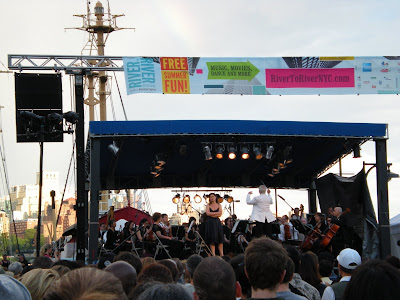 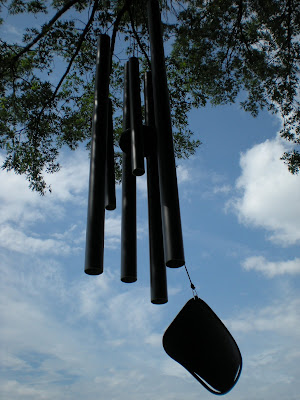 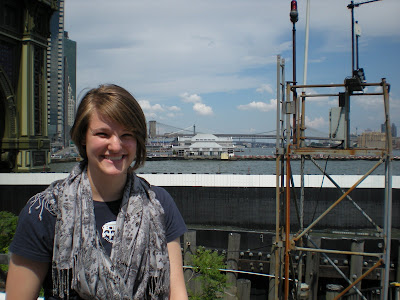 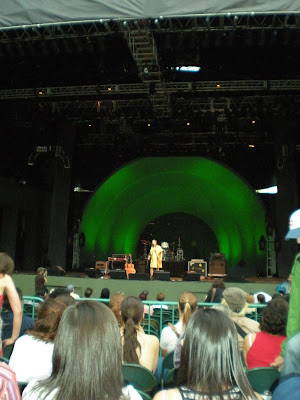 This weekend has probably been the best out here. Friday we went to a concert in Prospect park in Brooklyn. Blonde Readhead was playing and the outdoor venue was gorgeous (after the bout of rain of course). Saturday we rode the ferry over to Governor's Island where they were having an art show all around the island. We rented bikes and had so much fin riding around that we skipped most of the exhibits. We did see a giant (no really it was massive) wind chime. It was tuned to the tritone, which in the middle ages was considered demonic. No demons on the island though, only awesomeness.
Afterwards we headed up to peir 17 on Manhattan island and got there right in time to get awesome seats to the free performance by the New York City Opera! The symphony was incredible and the vocal talent was out of control. AND to make things ever more perfect, they performed selections from a bunch of different operas. Pretty much we just got to see all the good parts.
I think that summs up the weekend really well actually. All the good parts of New York.
Posted by Jessi at 6:47 AM

How stinkin' cool! I see Michelle found you, too. You both look awesome. You'll have to come and see me sometime while you're here. Or, maybe I could come see you even!