Tried something quazi-adventurous the other night for dinner. Stuffed shells with spinach. There was this really cool thing in everyday food this month for filling shells. You fill a ziploc bag and then cut off the end and use it to pipe the filling in. It worked like a charm and looked really cool so I had Trent take some pictures. Let's just say it's a good idea to listen to the one who gets paid for art directing in situations such as these. Trent had another idea. Here are the best of the photos: 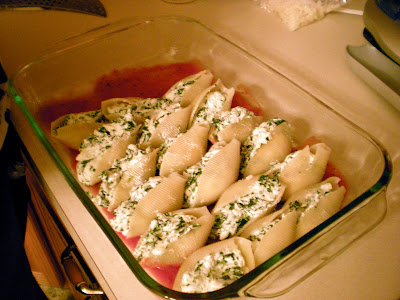 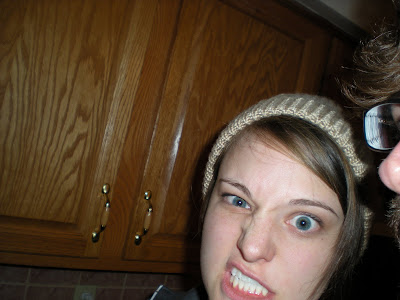 At least one of them had the pasta in it. You'll just have to imagine the magic ziploc trick. Oh and yes, Trent is sporting a goatee these days: 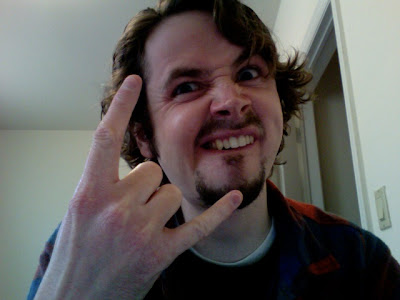 He art directed that one himself. Such a dude but you gotta love him.
Posted by Jessi at 2:41 PM