Movie Titles Worth Sitting Those Extra Ten Minutes For


SO I'm a little obsessed with movie titles. As my husband can attest. He's had to sit through many an extra 10 minutes after the movie is over while I obnoxiously call out font names and discuss legibility. They are such an amazing graphic combination of type and story—well at least they can be when the producers see fit to do something other than just slap some generic sans-serif scroll up there. Check out this trailer for an exhibit opening in LA. The've crammed several of my favorite credit reels in there including Series of Unfortunate Events, Casino Royal and 300.

Aww heck I'm just going to throw them up because that 15 seconds was not enough folks.


Arguably better than the actual movie.


This I won't argue is better but only because Daniel Craig is the man. Love the flashes of video that appear in between the vector shapes here and there.

So good! I'll spare you the blood-bath that is 300. It's genius if you are familiar with Frank Miller's illustration style from the original graphic novel though. Anyone else out there share my obsession? 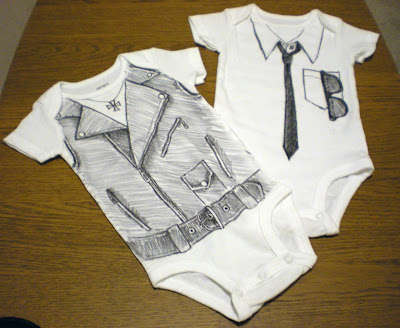 Did these for a friend having a baby boy any day now. I love how the biker one came out!
Posted by Jessi at 5:33 PM 1 comment:

Take This Town on the shelf!

Love how legit this looks :D 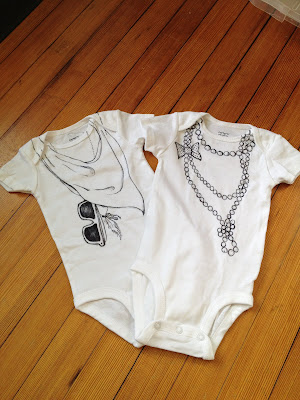 Made these for a friend's baby shower. Turned out cute and they were super easy to do—just a plain white onesies and a little fabric sharpie creativity!
Posted by Jessi at 6:51 AM No comments: 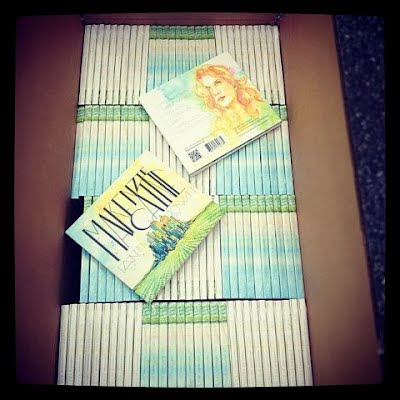 I'm so excited about how things are all coming together with Mackenzie's brand! More picks to come after the album launch...
Posted by Jessi at 10:59 AM 6 comments:

My latest project is finally on sale and debuted at #9 in its category on the New York Times bestseller list! Check it out.
Posted by Jessi at 12:38 PM 2 comments: